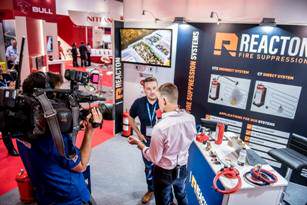 FIREX International, which took place from 20-22 June at ExCeL London, showcased the latest fire safety innovations and provided a forum for fire safety professionals to share ideas and expertise on the issues facing the industry 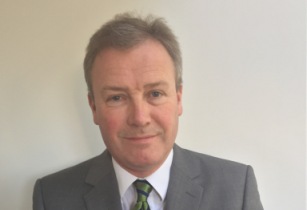 NICEIC, the UK’s leading electrical installation safety provider, has announced that it will establish a regional base in Dubai, to provide training and technical support to the help GCC authorities to tackle high incidence of building fires caused by electrical faults 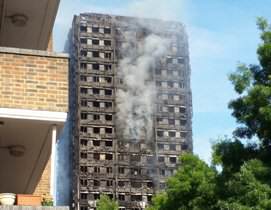 Theresa May, the UK’s Prime Minister, has ordered a public inquiry into the tragic fire in a London residential tower block, which has once again thrown the spotlight on fire safety in high rises

At least 30 people are known to have died in the fire, which broke out on the fourth floor of the 24-storey Grenfell Tower, Kensington, in the early hours of 14 June, and spread rapidly.The final death toll is likely to be significantly higher, with many residents missing and the search for remaining victims likely to take weeks. There are multiple reports of residents being trapped and unable to escape. Around 80 residents have been treated in London hospitals, and most of those who managed to escape have lost all their belongings.

More than 200 firefighters fought the blaze, which took over 24 hours to bring under control, and affected the entire building from the second floor up.

The cause of the fire is as yet unconfirmed, but speculation is rife that the cladding installed as part of an £8.7mn refurbishment completed last year could have contributed to its rapid spread. The panels, made from aluminium composite materials (ACM) have been linked to several tower block fires, including the 63-storey Address Downtown Hotel fire in Dubai in January 2016. The Dubai authorities have since updated their fire safety code, with tighter regulations concerning the flammability of cladding.

Roy Wilsher, chair of the National Fire Chiefs Council, commented to the BBC that the building design and regulations for tower blocks are to contain the fire in a single flat.“That's what we base our firefighting on. Clearly, something's gone wrong in this case."

Feelings are running high in the aftermath of the fire, with accusations levelled at the government that it has failed to act following a previous high rise fire in 2009 in which six people died, when the coroner recommended retrofitting sprinker systems in tower blocks and an All-Party Parliamentary Group recommended a review of building regulations concerning fire safety. There have been calls for accountability, and anger in the local community that fire safety concerns voiced by residents of the tower were not listened to. Residents of Grenfell Tower, situated in a deprived area in the UK’s richest borough, had claimed that the block constituted a fire risk, citing numerous factors including infrequent testing of fire safety equipment, the absence of a building-wide fire alarm or sprinkler system and the fact that there was only one escape route.

A spokesman for London Councils has said all boroughs will be reviewing their fire safety procedures. The policing and fire minister, Nick Hurd, has announced that checks will be carried out on similar refurbishment projects currently underway. 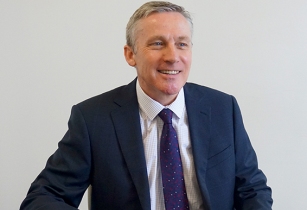 Aberdeen-based Nucore Group has appointed John Robertson as an international business development manager based in Dubai, where he will be responsible for expanding Nucore group’s business in the Middle East and establishing local representations 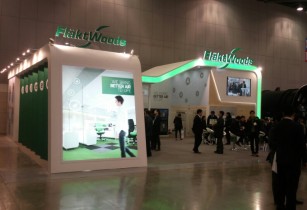