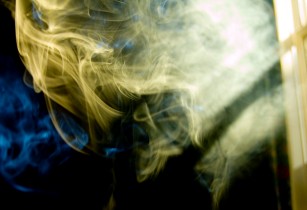 Intended for use in commercial installations, the electrochemical sensor can detect three levels of CO – 70, 150 and 400 parts per million (PPM) – with “superior rejection of transient signals”, according to the manufacturer.

In the event of CO detection, the Axis AX fire panel can activate multiple sounder bases in one facility in order to provide synchronized evacuation tones throughout the relevant area.

Advanced president and CEO Michael Troiano, said, “The industry has witnessed a number of tragic CO events in recent years, the result of improper fossil fuel combustion in heating systems and even as the result of building fires.

“CO is impossible for humans to detect naturally and can quickly incapacitate and kill.”

Advanced said its Axis CO detector/sounder base features an automatic daily test and has a lifespan of approximately six years.