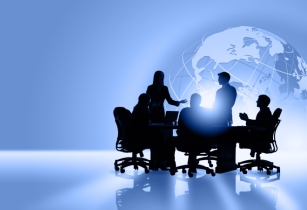 As 197 countries sign agreement to phase of the use of hydrofluorocarbons (HFCs), commonly used in fire supression equipment means there is to be a faster transition to alternatives

In October 2016, delegates from 197 countries reached a deal to phase out the use of hydrofluorocarbons, which are most commonly used in equipment used in fire suppression. The US and Europe already have plans to make the transition from as early as 2019.

These types of fire-supression product have a typical life span of 25 years, so manufacturers like 3M are looking to assist their own customers as early as possible to future proof the purchases that they are making right now.

Kurt Werner, Business Development Manager at 3M, says “This is the biggest step to protect against catastrophic climate change that countries have taken since the landmark Paris agreement at COP21 in December 2015.  The future path for HFCs is clear - fortunately there are already sustainable alternatives within the fire suppression industry that will smooth this transition.”

Alternatives to HFC-based fire suppression systems are already well-established and many users have already made the transition to them.  Sustainable clean agents, such as Novec 1230 Fire Protection Fluid from 3M, are already widely available and have been sold into many of those countries that have signed the agreement over the past 15 years. The transition of these countries away from halons and HFCs to alternatives has already substantially reduced HFC use and emissions associated with fire suppression systems.